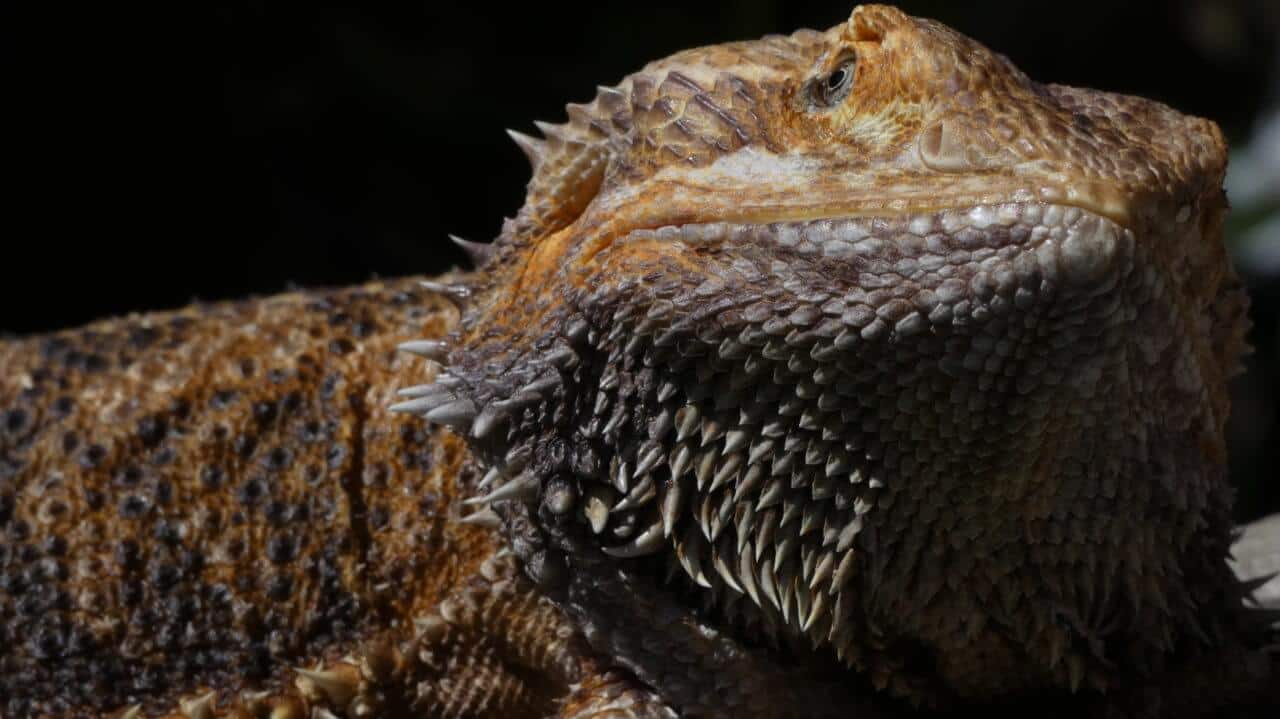 You can scroll down to see some of our more important and/or popular posts – or you can use the Search facility to search for answers to your bearded dragon problems.

Of all these, we’re going to concentrate on Central Bearded Dragon care as this is the species of Pogona that is most commonly kept as a pet. The care of the other Pogona dragons can vary due to their environments differing in the wild.

The Central Bearded Dragon originates from the arid, semi-arboreal desert area of Central Australia. This is a very harsh environment and the Central Bearded Dragon has evolved to be a hardy little creature. They are, however lovely little creatures who make excellent pets. They’re small enough to not need a huge vivarium, but big enough to feel substantial when you hold them or interact with them.

Bearded Dragons aren’t hard to care for, but they are quite specialised and many new owners won’t realise that they’re not caring for their bearded dragons properly. Many of the illnesses that can befall bearded dragons take months or years to show up – by which time it can be too late. Diseases such as MBD for example take years of (unintentional) neglect to manifest.

Of course, if you don’t know then you don’t know. And you can’t rely on pet shops to give you advice because most of them are hopelessly wrong. That’s what Bearded Dragons Rock is created for and is here so that you can care for your bearded dragon in the best way possible.