What Is Bearded Dragon Tail Rot?

Tail rot is a condition whereby the end of a bearded dragon’s tail dies due to lack of blood supply. Generally it will go black or at the very least discoloured compared to the rest of the tail. Often, the end of the tail will fall off by itself, depending on how far along the tail the rot begins.

Tail rot in bearded dragons can be caused by a number of things. The most common reasons are;

If your bearded dragon gets their tail caught in something it can cause an injury which causes swelling and this can cut off the blood supply to the end of the tail. Other damage such as cuts, or crushes from vivarium doors can do the same thing. Generally speaking you’re probably going to notice if something like this happens, so if you do notice a tail trauma, keep your eye on it to make sure it doesn’t develop.

Another common cause of tail trauma occurs when two bearded dragons are housed in the same vivarium together. Bearded dragons aren’t all that bright and even if they are normally ‘good friends’ (which we would doubt, but nevertheless, indulge) they can sometimes mistake anything that moves for food.

If a bearded dragon mistakes another’s tail for food then they may well have a good chomp on it – causing significant damage and trauma which can then lead to tail rot. We don’t recommend cohabiting bearded dragons for this (and other) reasons.

Bearded dragons don’t shed their entire skin in one go, instead shedding patches. Sometimes, particularly at the end of the tail, the shed doesn’t fully complete and some of the old, tight skin stays in place.

Usually, one stuck shed will not cause a significant problem, but when the skin fails to shed a second time, it can be an issue as the skin underneath it cannot grow to the size it wants to. This puts pressure on the affected area and the tissue underneath can die. This is particularly true if the stuck shed goes all the way around something such as an arm, leg or in this case a tail.

When a stuck shed goes the entire way around a limb or tail it is called a circumferential stuck shed. The lizard underneath the shed continues growing, but the shed doesn’t allow growth in that area and it constricts and crushes the area. This leads to a reduction in blood flow beyond the stuck shed and a limb or tail without blood flow will die.

Tail rot is relatively distinctive although many people do become concerned with tail rot that actually is just a mild discolouration and quite natural.

Tail rot looks like an area at the end of the tail has gone very dark. If it’s lighter in colour than the rest of the tail, and grey, then it’s more likely to be a shed happening rather than tail rot. But if the tail is very dark, it could be tail rot.

Tail rot will generally have a distinct delineation between the normal colour of the lizard’s tail and the dead part. That is to say, the change between normal colour and dead (black) colour will be sharp and distinct. If the colour change is gradual then it’s unlikely to be tail rot.

There may also be a number of damaged scales in the area where the tail rot begins. This will be especially true in the case of a traumatic tail injury which is causing the impaired blood flow.

A stuck shed causing tail rot is likely to show as a small constricted area around the tail, such as in the picture.

The image to the right is one of our bearded dragons who we inherited with what looks like a thin area of stuck shed. With some careful washing, oiling and assistance the stuck shed came off and the tail recovered. But it could easily have turned to tail rot, so keep an eye on your beardies!

Technically it’s probably not curable, because by the time the tail is rotting and noticeable it is already dead. It may fall off on its own and potentially no further harm will come to the dragon.

For this reason, if your bearded dragon has tail rot we would highly recommend a visit to your exotic, reptile specialist vet.

By far the best way to avoid tail rot is to inspect your bearded dragon regularly for any trauma or obvious signs of injury or stuck shed. If you notice a stuck shed there are various things you can do to help. Noticing stuck shed and removing it will remove the likelihood of tail rot.

Avoid housing bearded dragons together in the same tank to avoid the complication that one dragon may decide to eat the other. Of course, this not only removes the possibility of tail rot but also removes the likelihood of any other limbs being traumatically amputated.

Finally, be vigilant around your bearded dragon when opening and closing doors, particularly if you have sliding glass doors on your vivarium. A trapped tail can quickly become a problem. 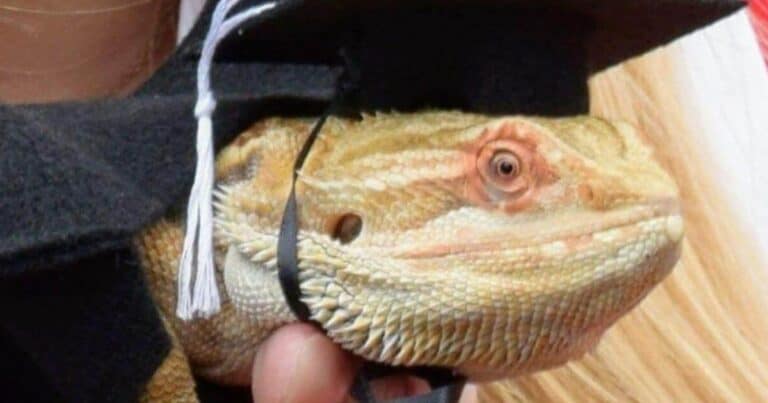 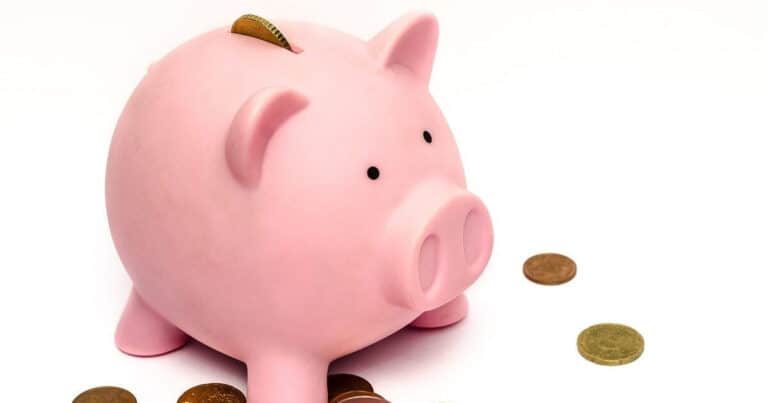 What is the cost of keeping a Bearded Dragon? We break it down into the upfront cost and the ongoing costs so you can see what to expect. 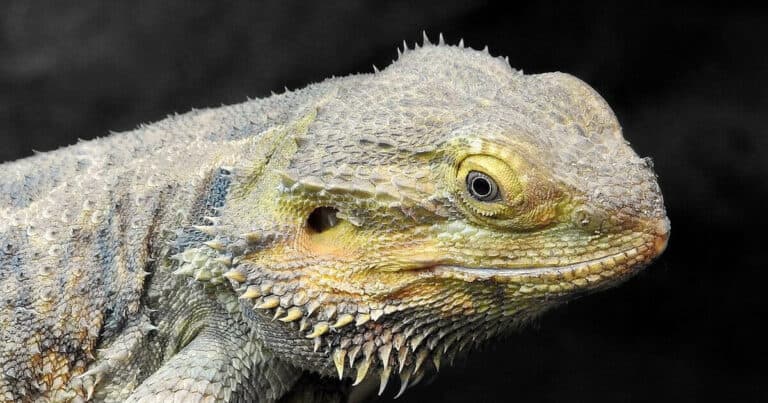 What to do if your bearded dragon has diarrhea. It can be a scary time for you, but may of the causes for bearded dragon diarrhea are relatively harmless. But some aren’t – so check here. 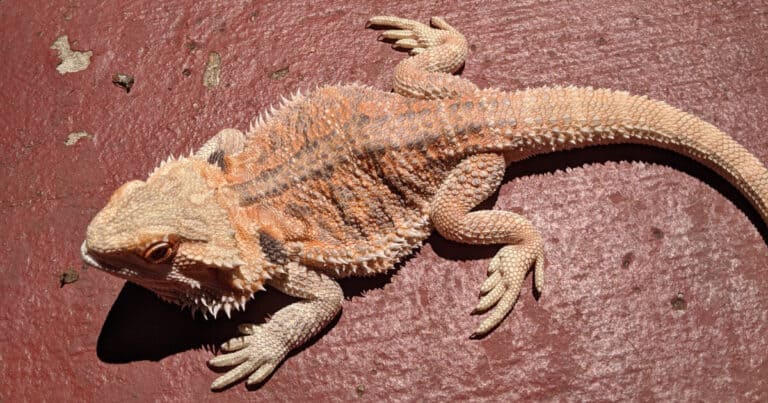 Metabolic Bone Disease in Bearded Dragons is common, can be fatal and completely avoidable. Learn how to recognise the signs and prevent it before it happens