When Sexing a Bearded Dragon Is Important

If you need to know how to sex bearded dragons then this post is for you. Finding out if your bearded dragon is male or female is not so important if you only intend on having one bearded dragon. However, it is essential if you intend to breed or co-habit them.  Babies generally do well together until they start to mature.

Sexing a bearded dragon baby can be difficult unless you are experienced. For the majority of us the bearded dragon will need to be around six months old before you can determine if they’re male or female.   If you are buying more than one baby bearded dragon you may need to consider the possibility of separating them as they mature. Especially if you are unsure of their sex when buying.

Cohabiting is not recommended and really not necessary. It’s good to remember that males will never happily co-habit they will always fight. This is due to their territorial nature.

Two females can work well as do some male and female pairs. Although the males can relentlessly pester females especially around mating season. Separation will be required to allow her some peace.

Also bear in mind if you’re considering housing males and females together that you’ll potentially end up with eggs. In fact, even housing a male and female bearded dragon in separate vivariums within the same area can lead to egg laying from the female as she’ll be much more likely to ovulate when a male is present in the area. Bearded dragons give off pheromones from their femoral pores to attract females.

If you want more information see our post on Buying a Bearded Dragon.

What To Look For When Sexing A Bearded Dragon

There are some subtle differences that an experienced breeder will notice (but this is not fool proof) for instance the males have a more triangular and larger head and their beard goes much more black than the females. Males also tend to be longer in length and overall more robust looking.  These difference become more apparent to the rest of us as they age. But do remember, these are not a reliable way of sexing bearded dragons.

The most reliable way to check the sex of a bearded dragon is to check for male or female bulges. They will be located on the underside of the bearded dragon at the base of their tail, just below the vent. A female will have one bulge directly under the vent.  While the male will  have two distinct elongated oval shape bulges either side of the tail base also referred to as hemi-penal bulges.  The male bulges may resemble an indented U or V shape.  The male will also display larger and most distinct femoral pores than the female.

How To Sex Bearded Dragons Method 1

Use the technique above. In a darkened room using a light (your phone flash can work for this), shine it on the base of the tail from behind. Revealing dark shapes of either the hemi-penal bulges of the male or the singular bulge of the female. (See image 1)

How To Sex Bearded Dragons Method 2

Support your bearded dragons underside in your hand (this will prevent them from trying to run off) or place them on a flat surface and simply lift their tail up. Be careful not to extend the tail back to far to prevent injury. (see image 2)

How To Sex Bearded Dragons Method 3

We hope this article has provided you with basic information to help you work out whether your bearded dragon is male or female. Of the methods shown, the first method is the most reliable, but can be tricky and does of course require a flashlight.

Method 2 for sexing bearded dragons is generally fairly reliable and doesn’t require a flashlight. If you’re going to post pictures in a forum or Facebook group, method 3 probably won’t do you any favours and most people will ask that you try again using method 1 or method 2.

With a little bit of practice and the right methodology sexing bearded dragons isn’t that difficult as you can see. But sometimes even the experts get it wrong. We’ve had one of ours who we were certain was a boy end up laying eggs. So sexing a bearded dragon isn’t always as accurate as you might hope!

If you have any questions or comments relating to this post please contact us via the comments box.

She then came to her senses and decided that Beardies Are Best :-)

Claire has a BSc in Health Sciences and is currently a professional healthcare worker in the UK. Her degree and diplomas enable her to separate the good evidence from the non-evidence when it comes to the latest information that can be found online.

Her mission is to challenge and combat any and all misinformation that surrounds bearded dragon ownsership.

How to trim bearded dragon nails? It’s not hard. We’ll guide you through it because there’s some things you need to know to avoid hurting your bearded dragon. 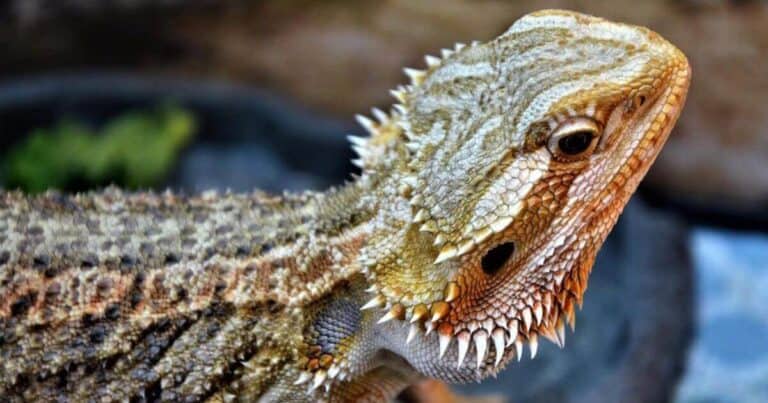 Buying a bearded dragon from a pet shop should be safe, but can we rely on pet shop advice? Find out why in this article

Is your bearded dragon’s vivarium duller and colder than usual? Perhaps the vivarium thermostat has broken. We show you how to possibly fix it cheaply 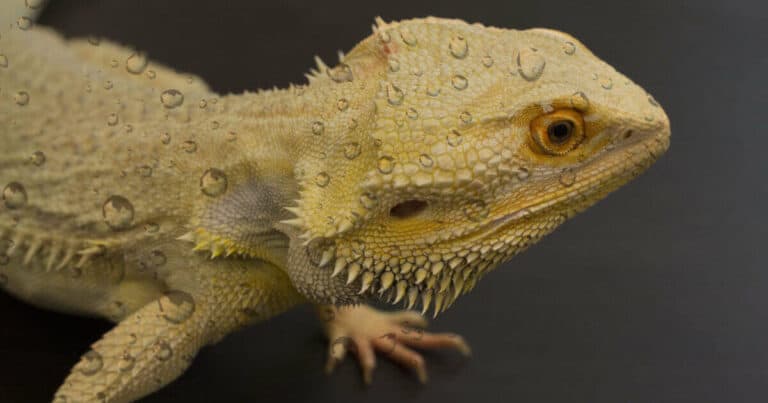 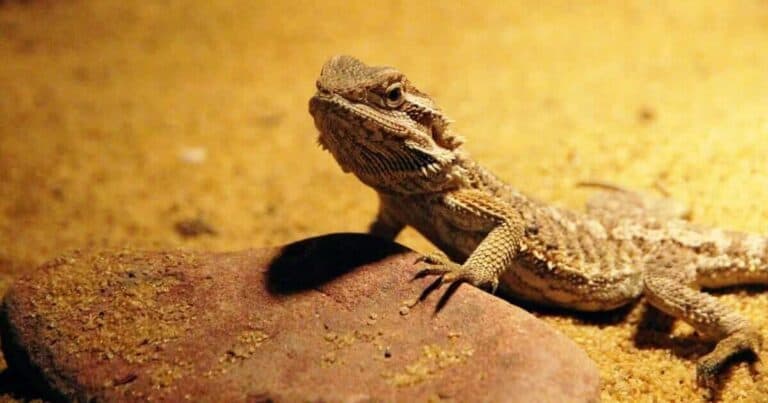 Fiinding the best substrate for bearded dragons is hard because everyone has a different opinion. We highlight the pros and cons of each and let you decide